Time for us to stand up in our warrior spirit and FIGHT for our Rights, and to defend the rights of those in need!!   Please share this video.  Please spread the word.  Please take action: calls, emails. faxes, all of these things can make a difference- can create CHANGE.


Daniel is facing 37 years in prison for helping save lives and defending our Health Freedom. 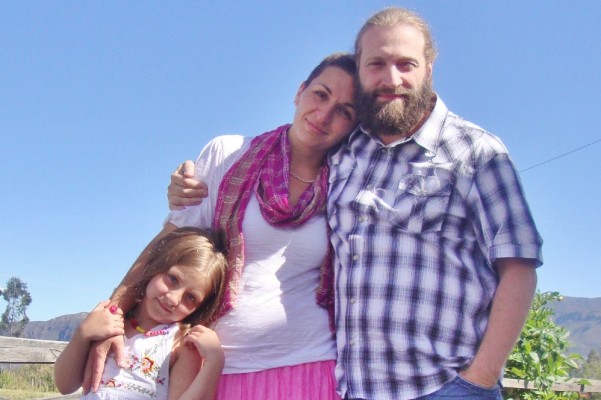 Daniel is facing 37 years in prison for helping save lives and defending our Health Freedom.

But Daniel has not given up.  He can still win - with our support. Learn more about Daniel's story below and help Daniel win by giving whatever you can to the MMS Health Freedom Defense Fund today.*

"This fight is our fight.  It is the fight of thousands of us who use MMS and of course people who may want to use MMS in the future... Please everyone, give whatever you can to Daniel’s MMS Defense Fund today because it is really the defense fund for all of us." ~ Jim Humble

"Daniel Smith and his family need our urgent financial help to win this legal battle they've been fighting on our behalf for the last two years." ~ M.H., Florida, USA

"This is not just about MMS.  Every person who cares about health freedom needs to understand how the outcome of this case will impact not only our own lives, but the lives of our children, and our children's children." ~ R.J., Colorado, USA

"Thank you for standing, Daniel.  We are standing with you to leave this mark on history.  Together we will help make a difference that will positively impact the entire world." ~ R.C., Washington, USA
Your contribution will help make a major difference in the outcome of Daniel's trial.  Help save this father-of-four from 37 years of prison and tell the FDA to stay out of our homes!
Daniel Smith - Spokane Washington, USA 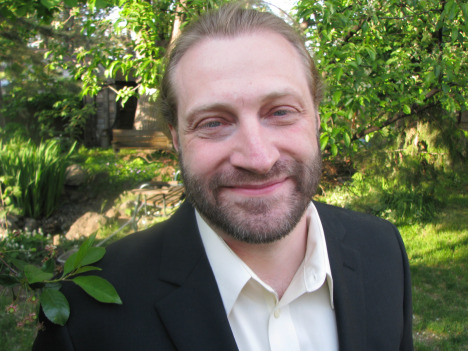 The Story of Daniel's Stand for Health Freedom

In late 2007, when Daniel Smith became aware of an inexpensive and natural water purifying substance having a positive impact on Malaria in Africa, he left his career in technology and founded Project GreenLife in hopes to make a difference in the human health experience.

The effectiveness of this water purifier can be seen in the Ugandan pilot project video posted directly below.

Little did Daniel know that four years after launching Project GreenLife, it would turn his life - and the lives of everyone he loved - upside down.
Much of these life-altering and traumatic events are already subject of various articles published by independent news sources like the U.S. Observer, News with Views and Thought For Food.

What has not been well published is that in January of 2013, nearly two years after the armed raids, asset seizures, and a host of constitutional infringements, Daniel and his beloved partner Karis, along with two others, were indicted (and arrested) in the USA on a trumped-up six-count indictment charging violations of near century-old draconian food and drug law - each facing up to 37 years in prison.

Shortly after the charges were filed, Daniel and Karis were arrested by FDA agents who entered their home in Ashland Oregon on an early Monday morning while waking their daughter for school.  Armed agents loomed at the foot of their daughter's bed while her parents consoled her with their hands cuffed behind their backs.

Young Miss Sabby was forced to leave her home and all her friends at the Waldorf School in Ashland to travel back to Spokane Washington where she would not see her parents again for almost a month - the time the government would take to extradite her parents from Oregon to Washington. 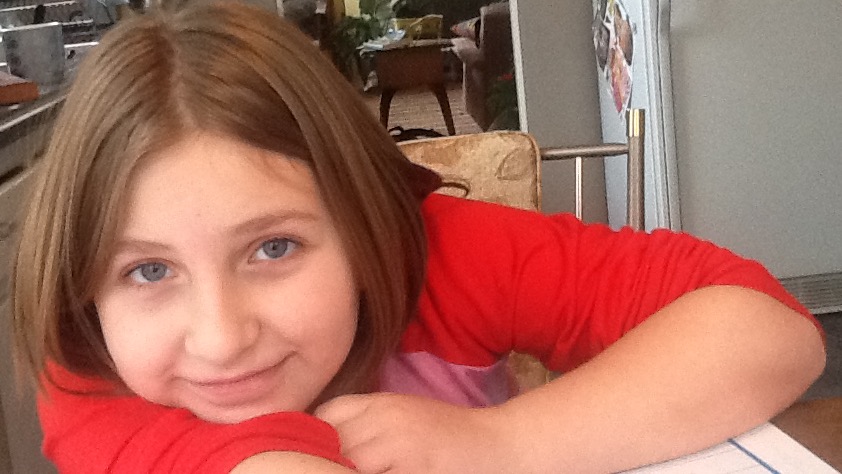 A Call for LOVE: The Matter of MMS, the FDA, and Daniel Smith by Adam Abraham

What was Daniel's "Crime"?
Between 2007 and 2011, Project GreenLife made various alternative health products available online.  One product in particular was the water purifier used in the Ugandan pilot project (seen above).  This product is referred to throughout the world as "MMS".

No Warning Letter ever issued from the FDA for any product carried by PGL, including MMS.

However, in 2010, PGL's attorney, Nancy Lord, M.D., was contacted by the FDA following a surprise "regulatory inspection" in which the agency related their dislike for the product based upon claims by FDA science officers that would later prove by experts to be false.  The FDA "asked" PGL to conduct a "voluntary recall" of all MMS.

As a precautionary measure, and in an effort to avoid retaliation by the agency, PGL effected the "voluntarily recall."

Shortly after, PGL underwent a reorganization into a private member association.  Prior to the reorganization, Daniel wrote the FDA and asked if they had any legal valid objection to their making their products available to private members under the First Amendment Right of Association clause.  The letter was sent to multiple FDA officials stating clearly that PGL would do so only if the FDA had no objection.  The FDA provided no objection leading PGL to believe they had none.

Rather than be forthcoming, FDA agents began sneaking around Daniel's home and other properties taking photos, going through trash, and attaching warrantless GPS devices to vehicles.  Daniel would later learn that the FDA was creating a dossier for the purpose of convincing a federal magistrate to issue seizure warrants to allow the FDA to seize all of PGL's assets.

It would not be until late June of 2011 when armed federal agents came from all over the country to take part in a well-organized raid of three locations: Daniel's home, a bottling facility, and a fulfillment company.  The FDA also raided Daniel's and the Association's bank accounts, effectively putting PGL out of business in a single day.

Surely if the FDA had a valid legal objection or were genuinely concerned about people's use of MMS, they would have answered PGL's letter, rather than sit by while PGL made MMS available to its members for another year, all the while secretly planning the raids.

FDA's Goal: Make and Example of Daniel and Teach the Health Freedom Movement that Nobody Stands Up to the FDA 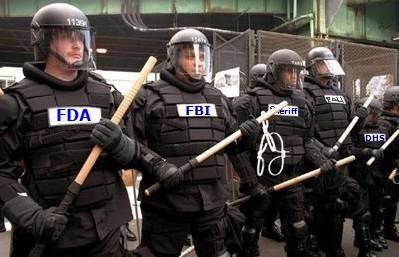 Sodium chlorite is perfectly legal to buy, sell, import, export, and possess.  It is still available to this day on Ebay, Amazon, and from scores of online distributors worldwide.  It has been marketed throughout the world for nearly a century, most notably for use in water purification.

When mixed with weak acids, such as citric acid, sodium chlorite is a precursor to a dynamic array of redox molecules effective in the eradication of yeasts, molds, fungi, viruses, and bacteria, all which thrive in aqueous solutions (including human body water) and are a leading cause of various disease symptoms throughout the world.

Sodium chlorite, properly acidified, contains no residual sodium chlorite, as this is all spent in the reaction. Hence, alleged "dangers" of sodium chlorite is a misnomer.  The resultant chemistry, if and when ingested, breaks down internally to oxygen, sodium, and chloride - all essential nutrients for the sustenance of human life.

The Politics of "Your" Health

The archaic laws and overbroad policies of the FDA, which unquestionably favor large corporations, allow the agency to arbitrarily define what would otherwise constitute natural and ubiquitous substances as "drugs" whenever the agency declares their "intended use" to "mitigate, treat, cure, or prevent disease."

In that sense, the FDA has become an agency that maintains and enforces what is, effectively, a monopoly over human health.

The absurdity of this proposition should be almost immediately obvious and, for those interested, a more in-depth analysis of the politics driving the machinery is provided at the bottom of this page.