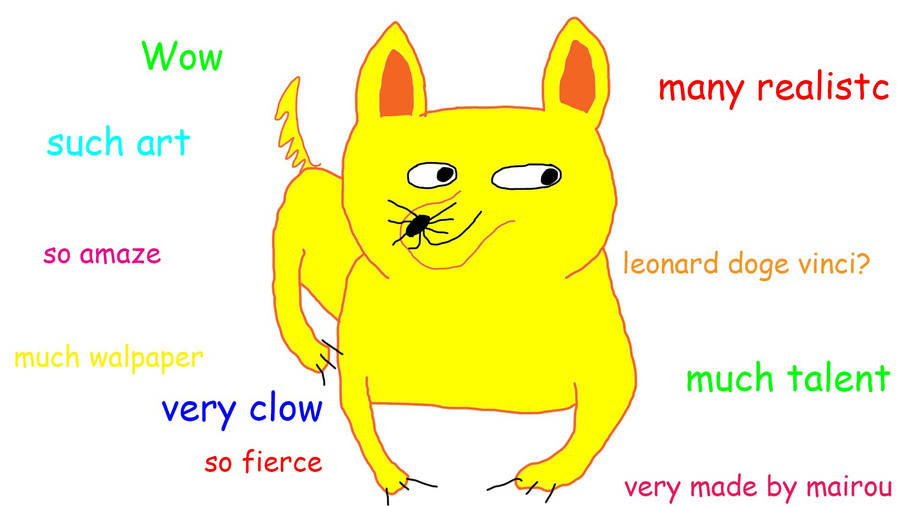 Stephen Harper:  " We also have no history of colonialism."

British English: colonialism Colonialism is the practice by which a powerful country directly controls less powerful countries and uses their resources to increase its own power and wealth. NOUN...the bitter oppression of slavery and colonialism.

A damning report culminates a six-year examination of Canada’s residential schools that oversaw the ill-treatment of aboriginal children for more than a century.


OTTAWA—The Truth and Reconciliation Commission urges all Canadians to rise to the enormous challenge of righting the wrongs committed by residential schools, even if it takes generations to reverse the ongoing effects of cultural genocide.
“We have described for you a mountain. We have shown you a path to the top. We call upon you to do the climbing,” Justice Murray Sinclair, chair of the Truth and Reconciliation Commission, told a packed ballroom in a downtown Ottawa hotel Tuesday.
The exhortation came on an emotionally charged day that saw the commission release a heart-wrenching and damning 381-page summary of its final report detailing the history and legacy of residential schools — largely operated by churches and funded by the Canadian government — that saw 150,000 First Nations, Métis and Inuit children come through their doors for more than a century. JUSTIN TANG / THE CANADIAN PRESS
The Truth and Reconciliation Commission's heart-wrenching and damning report is the culmination of a six-year examination of the history and legacy of residential schools. Above, Traditional Chief Dominic Rankin of Pikogan, stands Minister of Aboriginal Affairs Bernard Valcourt and Ontario Premier Kathleen Wynne before the Walk for Reconciliation May 31 in Gatineau.
The report also describes how the legacy of residential schools — described as a central component to a government-led policy of cultural genocide — continues, not only through the direct effect that generations of institutionalization and abuse have had on survivors and their families, but how it is manifested in racism, systemic discrimination, poverty and dying indigenous languages.
It includes 94 recommendations, including the call for a Royal Proclamation of Reconciliation that, if implemented, would amount to a complete overhaul of the relationship between Aboriginal Peoples, the Crown and other Canadians.
Sinclair acknowledged that responding to the calls to action would take time, money and effort, but that political leadership could — and should — be implemented right away.
“The one thing that I am confident of is the cost of doing nothing is worse than the cost of doing something,” said Sinclair, who with fellow Commissioners Marie Wilson and Chief Wilton Littlechild met Prime Minister Stephen Harper at his request Tuesday afternoon.  “(Harper) was open to listening to some of our concerns and inquired about some of our recommendations. I remain concerned with the government’s resistance to the adoption of the United Nations Declaration on the Rights of Indigenous Peoples,” Sinclair said in a statement emailed to media after the meeting, adding the commissioners offered to meet again once he has read the report summary.
The full six-volume collection isn’t due out until later this year.
The Commission has also warned that relations between the federal government and Aboriginal Peoples have deteriorated since the 2008 apology by Harper, but Sinclair noted if the Conservative government chooses not to act, there will one day be another government.
Aboriginal Affairs Minister Bernard Valcourt, who was greeted less enthusiastically when he rose to respond to the findings on behalf of the federal government, committed Tuesday to supporting Reconciliation Canada and the Legacy of Hope Fund to promote awareness about residential schools and public dialogue on moving forward.
Valcourt also promised to support National Centre for Truth and Reconciliation, which will be the home for the millions of historical records provided — often reluctantly — to the commission.
These promises will cost $2 million this fiscal year, according to a government source.
Through the testimony of residential school survivors, former staff, church and government officials and archival documents, the Truth and Reconciliation Commission pieced together a horrifying history that, despite its ripple effects, has been repeatedly dismissed or ignored.
This includes 3,201 registered deaths of children in the care of residential schools — the cause of death, reported in just under 50 per cent of cases, was most frequently tuberculosis, but influenza, pneumonia, fires and suicide all took their toll.
We may never know the true number of deaths, but Sinclair estimates it to be at least 6,000.
“Consider what it means, what we’re talking about today: the enormity of it. Parents who had their children ripped out of their arms, taken to a distant and unknown place, never to be seen again, buried in an unmarked grave long ago forgotten and overgrown. Think of that. Bear that. Imagine that,” Wilson told the room Tuesday.
Arriving at residential school, children had their hair chopped off and their clothing removed — one survivor recalled having her beaded moccasins, made by her grandmother for her to wear to school, taken from her and thrown in the garbage.
Students were discouraged, and often outright forbidden, from speaking their aboriginal languages.
The quality of the education was often poor: in many of the schools, students spent only half a day in the classroom, the rest of their time devoted to cooking, cleaning and otherwise helping to keep the institutions running at a low cost.
Survivors and archives show that discipline at the schools could be harsh and cruel, and that physical and sexual abuse was rampant.
Nearly 38,000 survivors have submitted claims through the Independent Assessment Process established by Indian Residential Schools Settlement Agreement. As of this January, nearly 31,000 of them resolved and a total of $2.69 million awarded in compensation so far.
Despite the shameful history recounted in the pages of the report, the Commission expresses its hope for a better future and urges Canadians to pick up the mantle from the residential school survivors who spoke their truths.
“Our recommendations should not be seen as an itemization of national penance, but as an opportunity to embrace a second chance at establishing a relationship of equals, which was intended at the beginning and should have continued throughout,” Sinclair said.

Number of residential schools and residences, 1867–1998

Number of schools and residences