One Peoples Roundtable with Mel Ve and Sacha Stone


The time for the One People Roundtable Discussion has been changed to 8PM GMT!!!


Tonight night on the One People Roundtable Discussion, Lisa, Brian and I talk to Sacha Stone and Mel Ve

Oh What a show it is going to be, or should I say: is !!!!  This weeks One People Roundtable Discussion is a doozy that you don't want to miss!  We pre-recorded the show  yesterday for tonights - prerecorded because we couldn't get everyone together at the same time, lol- and it has been an incredible morning of awesome conversations with amazing people.

For over two and a half hours Lisa, Brian, Sacha, Mel and I dig deep into the topics of CERN- what CERN IS and What "They" are using it for- the occult aspects of control that are and have been used on this planet for eons, including blood rituals and sacrifices- such as we saw in the Germanwings plane crash on Tuesday.  We also discuss the Realms of the Controllers and our perspectives on what that means for humanity.


So please join us tonight for the One Peoples Roundtable Discussion, on CCN at 8pm GMT- I think that is 4pm EST- this Daylight savings time is a ridiculous waste of..... well, Time. 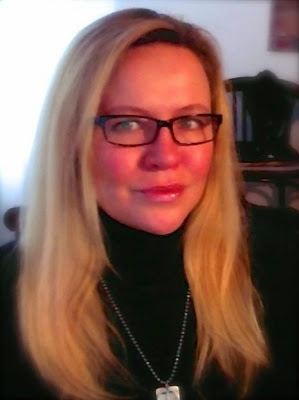 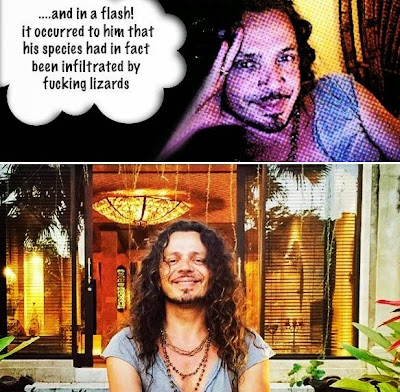