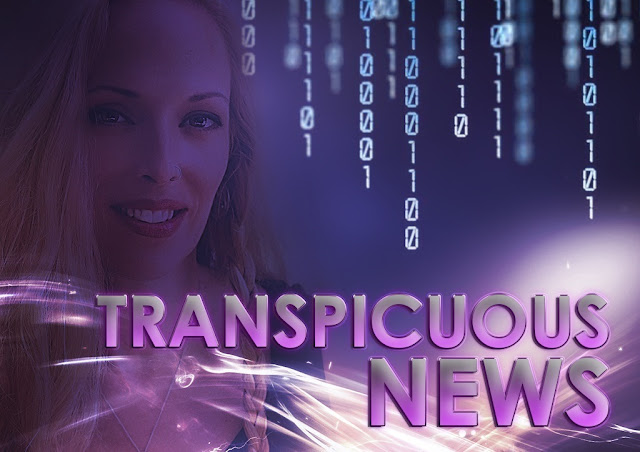 We learn that the Pennsylvania State Police has sent out a memo to law enforcement warning that terrorists might be using the uniforms and identification cards of 1st responders such as law enforcement, firefighters and EMT's to get access into secure areas and launch attacks against the Pope and/or innocent Americans.- http://allnewspipeline.com/Why_UN_Field_Hospital_In_NJ.php
http://www.rt.com/news/316348-saudi-royals-letter-replace-king/


“So. So, the pope puts his arm around my left arm,” he said as he pulled my arm up to his shoulder. Boehner was now fully committed to acting it out. “Hold on, hold on,” he said as I pulled my arm away. “Let me finish. The pope says to me, ‘Please pray for me.’ ”


* Human Sacrifice of over 2000 people in Meca*
I said on Monday that I was expecting a big "sacrifice" this week.   I was looking for a plane crash, or another huge bomb.....  I didn't expect it to be quite this big, or to come from where it did!!  I Posted updates on Facebook yesterday morning:

and the numbers went from 200, to 717 by late afternoon..... then today:  over 2000 people Dead, killed on the day of Sacrifice of Eid, IN Meca, during the "Stoning of the Devil"
This isn't over yet.  As I said: I'm expecting one more - most likely on Saturday.  We'll have to wait and see.

HAARP and CERN..... As Zen Says below:  CERN is running magnetics 100,000 time more powerful than our planets geomagnetic field.... all things are interconnected and what effects ONE thing... effects everything, because galaxy, solar system, sun, planet and OURSELVES are all interconnected THROUGH these fields.  Our planet's tilt has radically changed, our planets poles are moving across the top and bottom of our planet.... the sun..... well, if you remember NASA announced that the Sun's poles had flipped back in August (I think?) of 2014, then quickly shut the fuck up.   These things are all interconnected.   WE are ALL interconnected.   Feeling a bit woozy?  yea, I bet!!