LOOK at the blast damage.   These are not just little packages of C4 or a pressure cooker bomb.  The Damage is very extensive.

I will update this article as soon as new details are available.

Local authorities activated an emergency alert, saying the explosions were triggered by parcel bombs. They called on the public not to open any parcels. 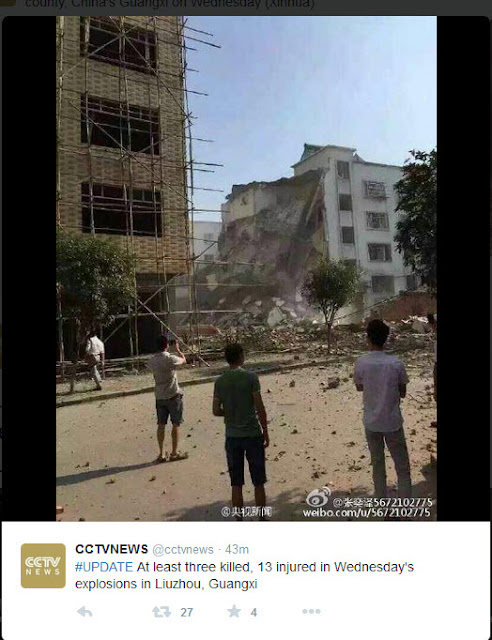 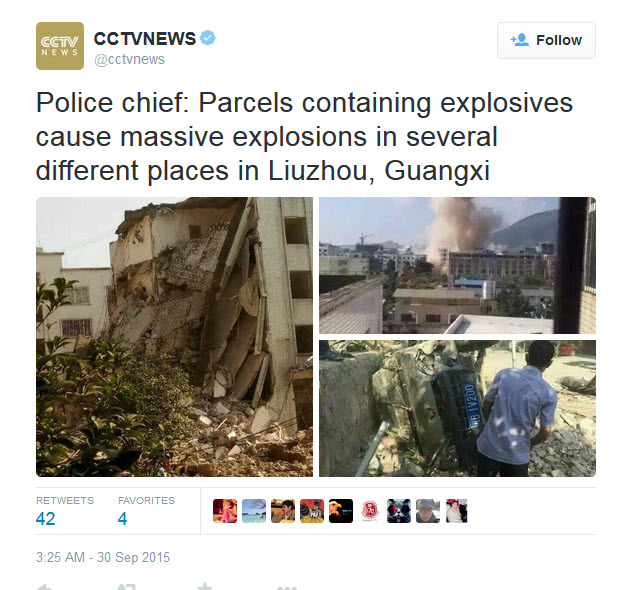 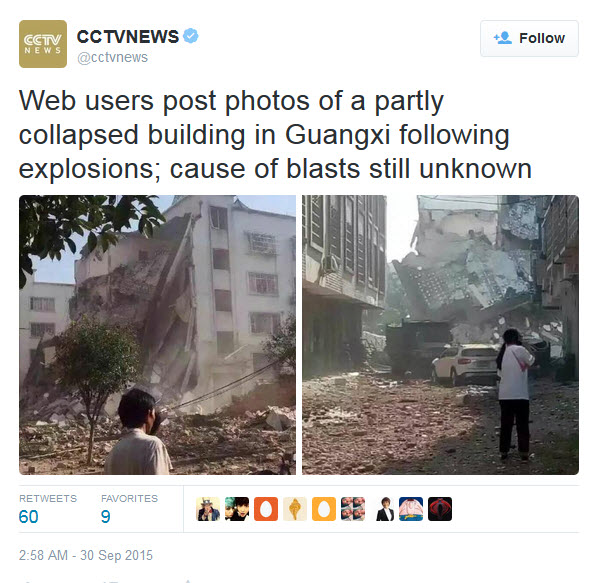