Side note:  This has taken 5 attempts to get it published in the past 4 hours....

Well well well.....  I have theorized  that official agencies are "creatively editing" solar activity for a long long time, but as of today... THIS is absolute PROOF.

Just like the Earthquakes that disappear off of USGS minutes after they happened, we now have proof that the official US space monitoring agencies are also deleting solar flare activity, and it would seem that Solarham may be complicit in this activity, even if just by the fact that they are publishing the information and NOT reporting on the strangely missing Flares.


As with everything I research, I cross check ALL DATA with an many agencies and listings that I can find.   For solar information, I use Solarham as my "quick source", to get a quick overview in one place.  From there I jump to  LASCO, SOHO, SDO, NOAA etc.... and from THERE I ALWAYS check in with Tesis- which is a Russian solar observatory- http://www.tesis.lebedev.ru/en/sun_pictures.html 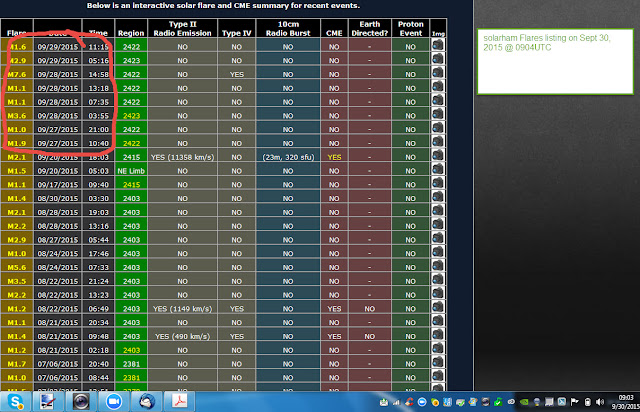 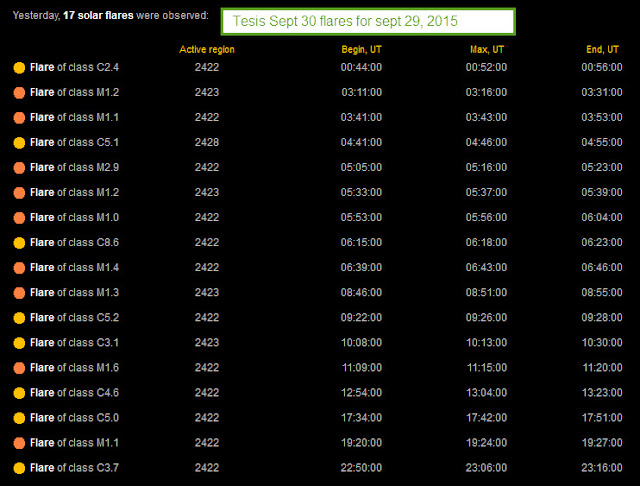 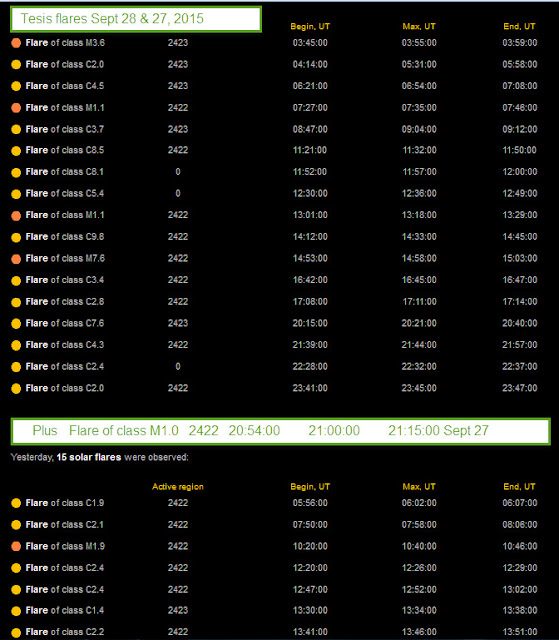 ....and yet Tesis, in Russia is showing 9 M Class flares for yesterday alone!   With a total of 15 M Class solar Flares in the same three day period!

I can no longer find a true real LIVE feed of Earth's Magnetopause either.  When I go to the CCMC Real Time Tools (haha), they show you a lovely still pic of the Magnetopause from today.... and the 24 hour "real time" magnetopause ..... is showing the data from Sept 21 2015!!!!!

... But that's ok, because as I'm the Screen shot Queen, I just happen to have the Screen shots of CERN live feed from Sept 21, 2015 to cross reference to, lol.

Here is the Magnetopause from the 21st of Sept: 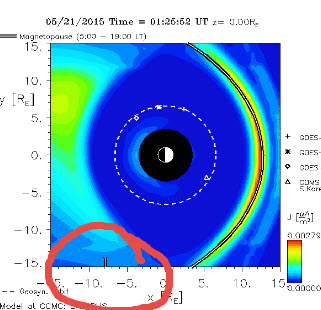 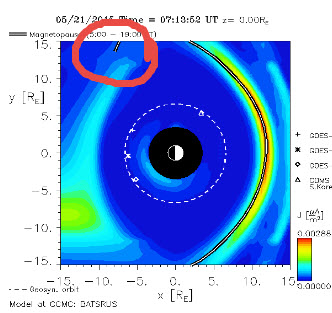 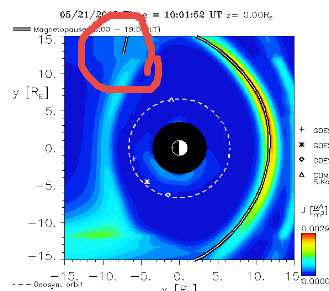 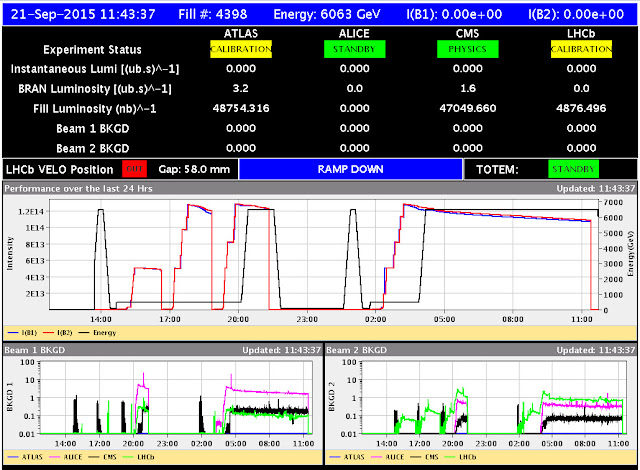 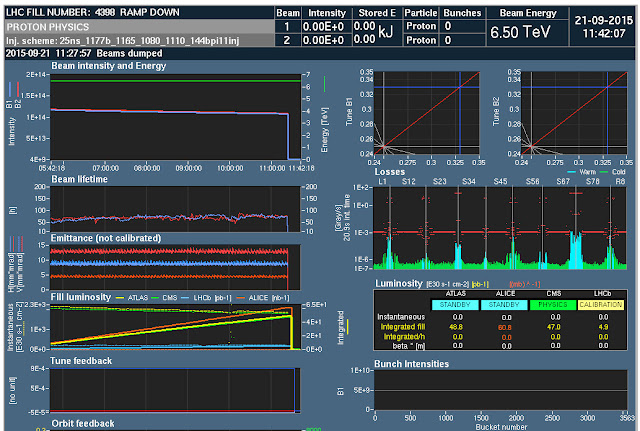 On Sept 20th, there were magnetic storms, yet the 21st all is "calm"....  and yet the Magnetopause shows definite geomagnetic disturbances...  You have to wonder just HOW much "creative editing" is going on, eh? 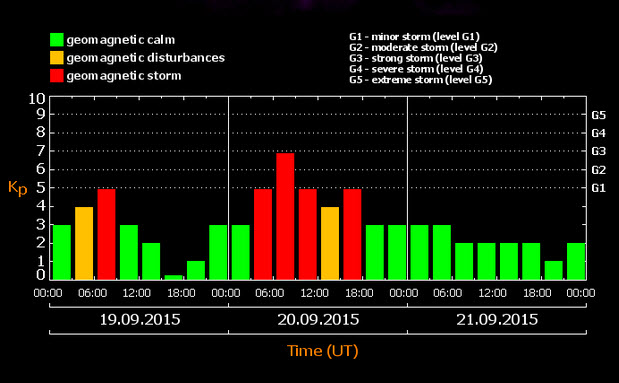 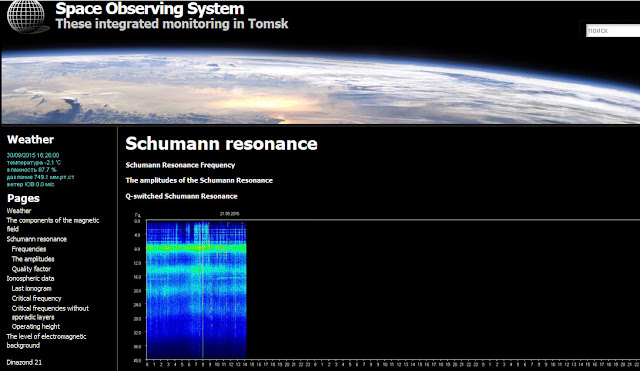 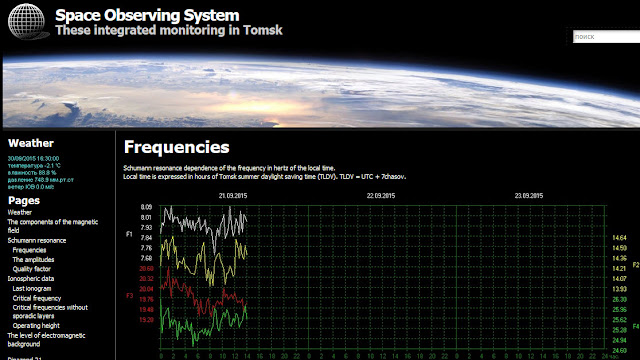 THAT is the ONLY "live feed" of the Earth's Schumann Frequencies I've been able to find- and like Tesis, it's out of Russia.   http://sosrff.tsu.ru/?page_id=9