Watching the taking down of the system, the collapse of this matrix we are living in,  has been a wild ride.  The truth of what is taking place is becoming more and more in your face and transparency is coming out in the main stream media via a multitude of avenues- news, tv shows, movies, books etc...  The trick is to SEE and comprehend what is being said.   I have just finished uploading this weeks Transpicuous News Show and again there is some very big pieces of transparency that are being spread through the MSM News, which I discussed in some detail.  (I am hoping to have the TN video ready to post by later on this evening or early tomorrow morning).

Transparency is coming out faster and faster in this moment.  Agendas are being laid bare all over the planet- in the main stream and alternative medias.  This is a moment to remember.  This is a moment to almost savor .... like the tantalizing aroma of dinner in the oven just as the timer goes off to announce that it's Dinner Time.

It is exhausting to say the least, and yet, I would not trade these moments of transparency and massive shifts of perception for anything in the world!!!  We can focus on the hardship, the pain, the anger, the fear.... or we can focus our energy on moving forward and creating a truly new NOW.   This is the perfect moment for coming together, and right now, soooooo many people are coming together. So many incredible beings are blazing a massive trail forward.   Yes, it's been an exhausting journey, but WOW!  what a ride!!! 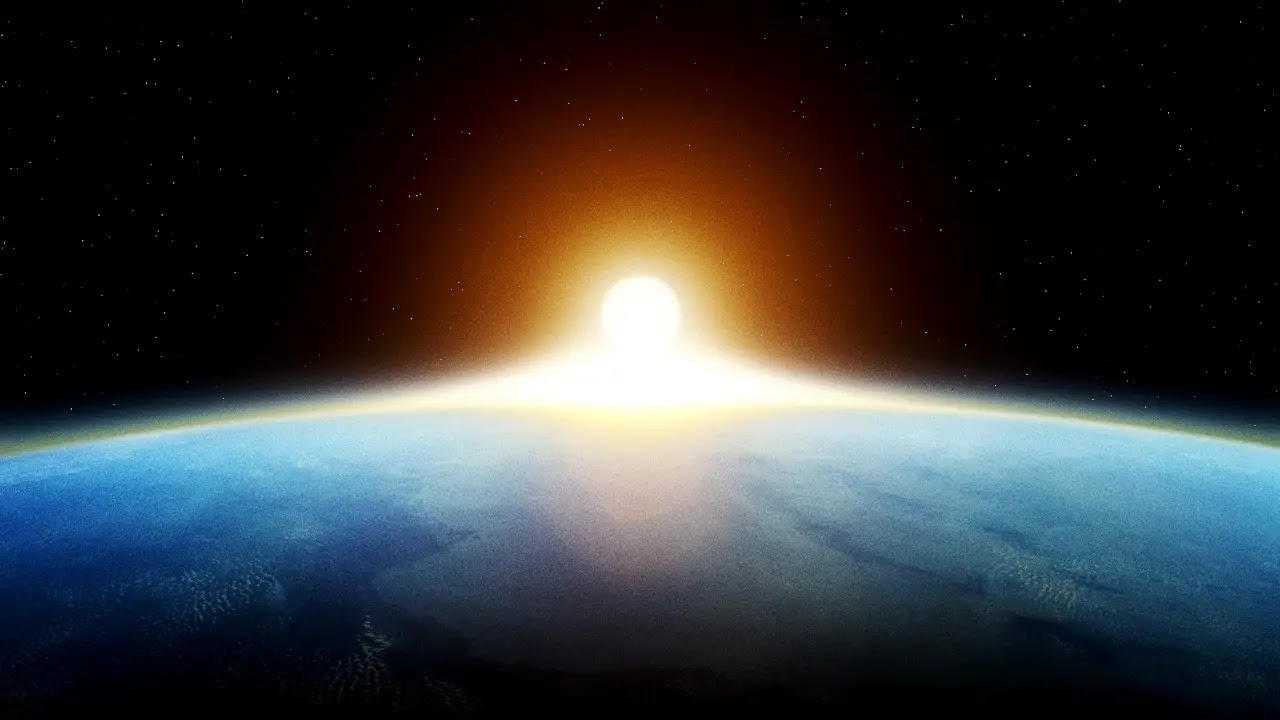 1st December 2014
By Zen Gardner
Contributing Writer for Wake Up World
Despite the furious efforts of the world’s controllers, humanity is waking up. Don’t let recent events and seeming contests of ideology throw you. We’re in the thick of it now.
There’s nothing level about this playing field, and the mass narrative is strong propaganda. Don’t even listen to it. Rely on your heart and alternative sources. Their only weapon is our consent by yielding to their lies. Disinformation serves several purposes, the most insidious of which is to introduce doubt to your heartfelt conviction regarding the reality of what is obviously before you. Keeping the ‘mass mind’ at bay is imperative to their program.
Why? If we woke up to the truth we’d stop our participation and/or rise up and overthrow them. And they know that.

There are many fronts within the human psyche being eroded by this hurricane of awakening …
We clearly see the central banking system, the FED, and our manipulated financial structure being exposed. Sitting helplessly watching no longer becomes an option. Pulling out of their system is a given eventuality, and it’s happening, as it becomes more evident by the day that major governmental powers are run by bought-off crooks and stooges.
The geoengineering of our climate, oceans and soil are also becoming painfully, for them, clear. As long as real information is available, hungry souls will find it and be forced to process it. The geoengineering chemtrail scam, poisoning humanity from it’s skies for whatever pretence, is taking a serious beating as communication and committed activism exposing this global affront wears away the veneer of outright lies and denial of such an obvious phenomenon.
Take a look at the recent results of sincere, concerned determination to bring this issue to the forefront of public awareness…

Another insidious attack on our health and freedom is the electromagnetic assault on humanity, all in the guise of convenience, “conservation” and safety of course. Never mind the horrific surveillance invasion of our planet, the very presence of so many electromagnetic rays from so many man-made sources permeating our existence is one of the greatest threats to us, altering our genetic and physical make up and even influencing our thoughts and inherent impulses.
Besides France banning wi-fi in schools and Russia’s prohibition of cellphones for youngsters, here’s just one more example of the growing backlash under way:

The public outcry against genetically modified foods and the resultant use of the killer chemical glysophate has been front and center for quite a while. While the Monsanto dynasty and its network of affiliate chemical and distribution companies and ongoing governmental bribes and planted personnel continues its campaign, the rise against such infected food tyranny has been proportionally greater.
You just don’t mess with conscious people’s health. Period. And there are more of us by the minute.
Russia, China and a host of other nations are refusing to import GMO products. That this is so front and center in the public mind, whatever their entrained reflexive minds tell them, highlights this issue. Even more so in America, whether to have these tampered with foods even labelled is appearing at their ballot boxes is keeping this subject front and center.
That’s pretty tough to ignore.
The awakened civilization rolls on.