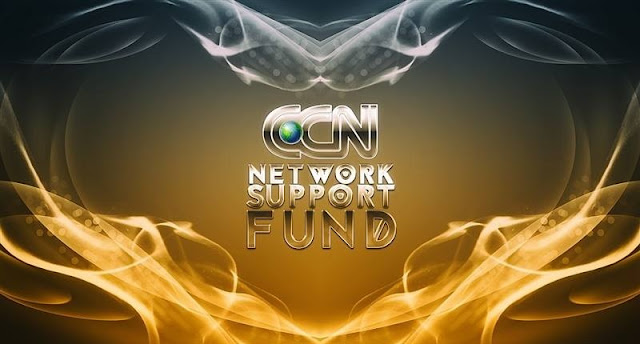 The pursuit of a free, fair, just, sustainable world should be the focus of every person on our planet. The reason it is not is because people are kept distracted by the illusions and deceit propagated by the corporate controlled mainstream media.

In recent years, the rise in truly informed, savvy researchers and journalists, who have all taken to the air in various capacities, has given rise to a new genre of media. Thanks to these brave truth seekers and information warriors, many people have been reached with information that would otherwise not be found in the realms of Main Stream Media.

We have seen an explosion of truly FREE & INDEPENDENT MEDIA, and thus the need to create an ethical LIVE BROADCAST NETWORK that facilitated these brave and tireless souls, became apparent.

With a great amount of research, and meticulous planning, Conscious Consumer Network was created. CCN is a first of its kind broadcast network that is specifically dedicated to FREE & INDEPENDENT MEDIA, with absolutely no government control, corporate sponsorship or advertising.

The time has now come to generate funding to keep CCN on air for the duration of 2016.

The total sum needed to continue broadcasting for 2016 is $60 000.
This budget includes the replacement of computer equipment, the acquisition of secure servers (which are most needed, as we keep getting hacked), and the BROADCAST LICENCE FEE for 2016.

This is a fraction of the annual budget used by mainstream media networks producing a similar quantity of content.

CCN does not claim ownership over any of the material we produce and broadcast, as we believe that information is the common heritage of all beings. And thus, CCN belongs to you, the public, and it is up to you all to keep CCN going. We are reaching out to the truth and freedom seeking community to assist us in creating the funding to see CCN move forward into 2016.

Please donate to the GO FUND ME CAMPAIGN, and lets reach our target to keep CCN on air for 2016


If you cannot afford to "donate" financially, I am asking you to "donate" your energy:  Please share this link out on your social media and groups and forums.  Tell your friends and families about the CCN Fundraising drive and Spread the News about CCN!!!!