Transparency: IRS has Rules.... Do YOU know them?

Big Thank You to Justin for bringing this to my attention- more and more transparency being brought forward and made public!

Whether or not they like it, the IRS HAS to follow their own rules- just as every other perceived "government" and "agency" and corporation must do.  But, they get away with NOT following their rules when people are not made aware that these rules exist.  The first defense of your Rights is the kNOWledge of the RULEs.  .....

I would suggest that anyone currently battling with the IRS download this document and review it carefully.

I have embedded the original document below the article.

This is copied from our Research Room:

The Statutory ‘Election’ to Pay the Income Tax


The vast majority of American Nationals, at one point in their life, made what is described in the Internal Revenue Code as an ‘election’. By the act of filing a Form 1040 U.S. Individual Income Tax Return, American Nationals have literally chosen to rid themselves of their hard-earned income and asked the National Government to treat their income like that of a Resident Alien as found in 26 USC §6013(g).

When American Nationals make a statutory ‘election’ by filing a Form 1040 they have in essence abandoned their status as a sovereign American National with no liability to file or pay a federal income tax [that was only levied upon those who work for the National Government via the Legislative Intent of the 16th Amendment] in order to become a true Taxpayer liable for that tax. The benefit of being a Taxpayer is that you have the unique privilege of “Gifting and Bequesting” your money to the National Government so that it can spend as it likes.

All of what the National Government has accomplished by their propaganda efforts toward American Nationals [Nonresident Aliens as American Nationals are referred to at 26 USC §7701 (b)(1)(B)] by encouraging them to make the ‘election’ does not violate the 13th Amendment.

But all is not lost for those American Nationals. The Internal Revenue Code also provides a way of reverting back to that former status. This is found in 26 USC §6013 (g)(4)(angel) Revocation by Taxpayer. [verification can be found here.]

A Revocation of Election will eliminate the self-renewing cycle of the first ‘election’. It will also stop any wage withholding under Chapter 24. If you work in the private sector and your employer issues a Form W2 or a Form 1099, then the Revocation of Election Affidavit must be used to inform your employer to stop all withholding for the FIT and to no longer issue those Tax Class 5 Information Returns.

Disclosure: Check out the IRS’s stunning admission of its own mafia tactics 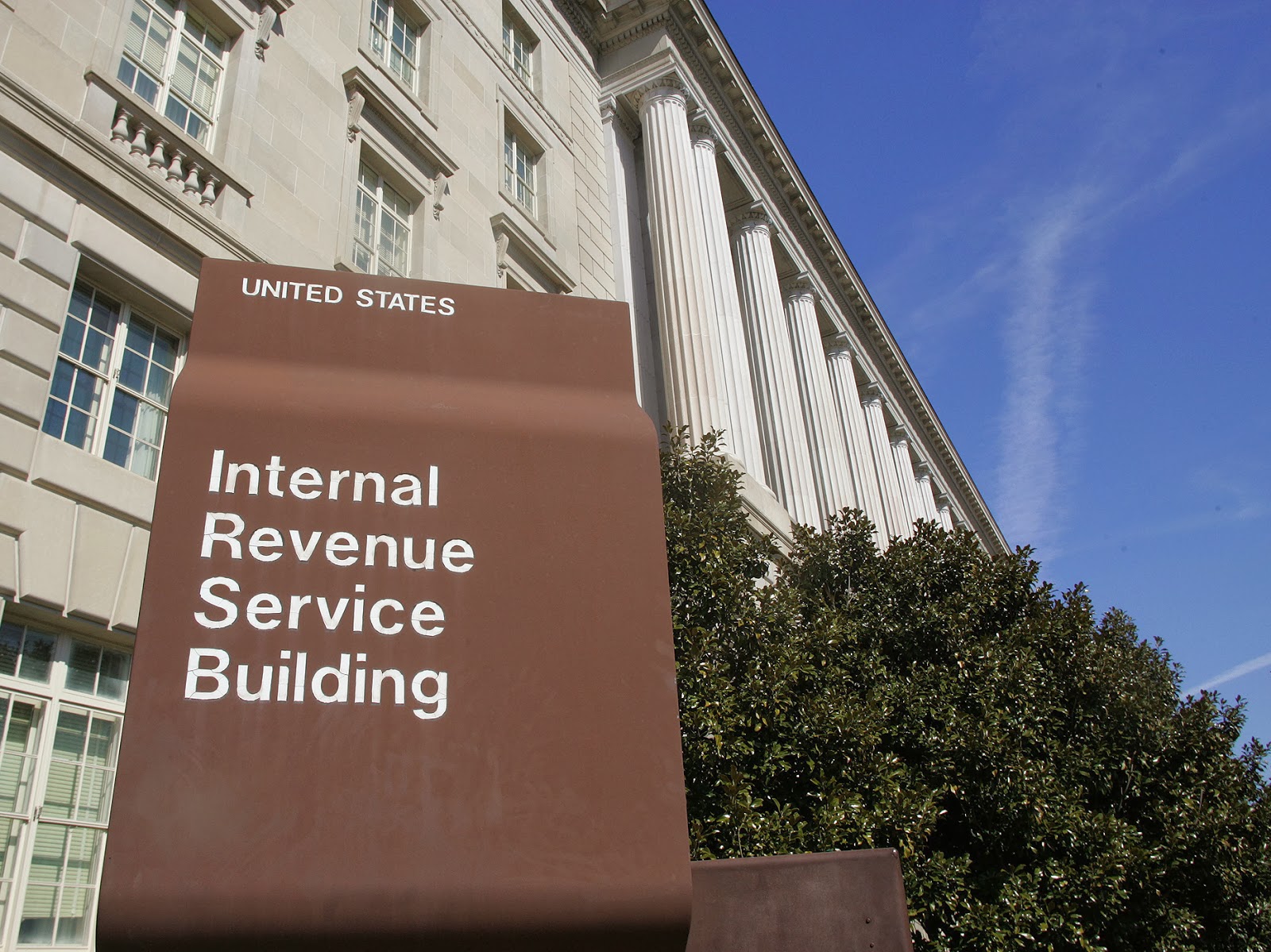 At the time, Roman taxation was so extractive that it drove people into poverty and desperation. Yet the government continued to forcibly plunder wealth at the point of a sword.

Not much has changed.

The Taxpayer Advocate Service, which is an independent office within the IRS, has just released a two-volume report describing the mafia tactics that are being employed by the tax collectors in the Land of the Free.

The Executive Summary alone is 76 pages. And believe it or not, it’s a real page turner.

On page 37, for example, the report states that the IRS largely assesses tax penalties improperly.

Specifically, the Office of the Chief Counsel admonished the IRS that it was not legally authorized to impose accuracy related penalties on certain taxpayers, and that the service should abate those penalties already imposed.

Yet the IRS declined to follow its own Chief Counsel’s legal advice, and it has refused to abate penalties for nearly 90,000 taxpayers.

In the words of the agency’s own Taxpayer Advocate Service, “The IRS’s failure to abate inapplicable penalties signals disrespect for the law and a disregard for taxpayer rights.”

Page 34 discusses how the IRS has abandoned its own checks and balances.

When a taxpayer is deemed to owe the US government money, the IRS is supposed to have a “collection due process (CDP) hearing” to verify that the IRS agent followed the law and consider whether the intrusion on the taxpayer was warranted.

Yet the report states that this has become nothing more than a rubber stamp formality, and that current practices “do not provide the taxpayer a fair and impartial hearing.”

In fact, among the most litigated issues at the IRS, the report states that “taxpayers fully prevailed only about two percent of the time.”

Moreover, the byzantine US income tax code, which runs to an incredible 72,000+ pages, “disproportionately burdens those who [make] honest mistakes”, especially as it relates to offshore disclosures.

In fact, the report acknowledges that “tax requirements have become so confusing and the compliance burden so great that taxpayers are giving up their U.S. citizenship in record numbers.”

It’s not exactly Emperor Caracalla pointing to his sword… but IRS’s policies and tactics are not so far off from a police agency.

They disregard the law and the advice of their own counsel. They disproportionately burden honest individuals. They flout due process. And they push people to abandon their citizenship.

These are mafia tactics, plain and simple. And like the Romans, Ottoman Empire, and French monarchy before, the tax system in the Land of the Free has become a desperate farce marked by fear and intimidation.

This is one of history’s obvious marks of a nation that has reached its terminal decline. We cannot seriously expect this time to be any different.

Email ThisBlogThis!Share to TwitterShare to FacebookShare to Pinterest
Labels: illegal taxation, irs, IRS corporation, must follow their own rules, Rules, stillness in the storm