Transpicuous News.... Just in case you want to know what's going on "over there".....

Nine Qatari royal aircraft made consecutive landings over the weekend at Zurich Airport, after the former emir of Qatar reportedly broke his leg at a Moroccan ski resort. The planes were cleared to land despite a local ban on night flights.


*D's Note: REALLY?   Cause I just checked and Ifrane has NO SNOW right now, and super mild temperatures of +13C......  and just what was the "Former" emir doing skiing- considering he abdicated his throne in 2013 due to "poor health conditions"?  And since there is no Skiing right now in Ifrane..... how did he break his leg?   And why did 9 private planes need to accompany him to Swizerland- including the new emir of Qatar? .... to Switzerland.... in the middle of the night. *


Official state media, the Qatar News Agency, also reported that the current emir, Sheikh Tamim bin Hamad Al-Thani, had received a phone call on December 27 from Morocco's King Mohammed VI and discussed "issues of common concern".
According to Zurich's Tages Anzeiger newspaper, the first Qatari plane, an Airbus, landed from Marrakesh shortly after midnight on December 26.
A second flight landed at Zurich-Kloten at 5:00 am (0400 GMT) the same day, with a third plane coming 15 minutes later, both having originated in Doha, the paper reported.
According to Tages Anzeiger, the medical emergency in question was so significant that six more planes linked to the Qatari royal family and government landed in Zurich through the weekend.
A Swiss foreign ministry spokesman told AFP on Monday that members of the Qatari royal family were staying in the country, but gave no further details.
Sheikh Hamad, who celebrates his 64th birthday on January 1,

Airplane hobbyists and online airplane tracking website FlightRadar24 reported several Qatari flights landing in Zurich around that time, first from Morocco and later from Qatar, raising speculation Sheikh Hamad might have suffered his injury in Morocco.
The state-run Qatar News Agency has yet to report on his injury and surgery. However, it said Morocco's King Mohammed VI called Qatar's ruling emir on Sunday. 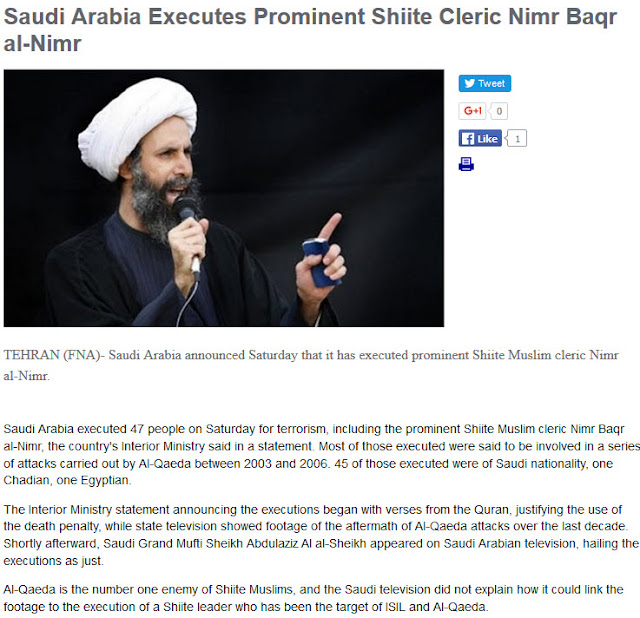 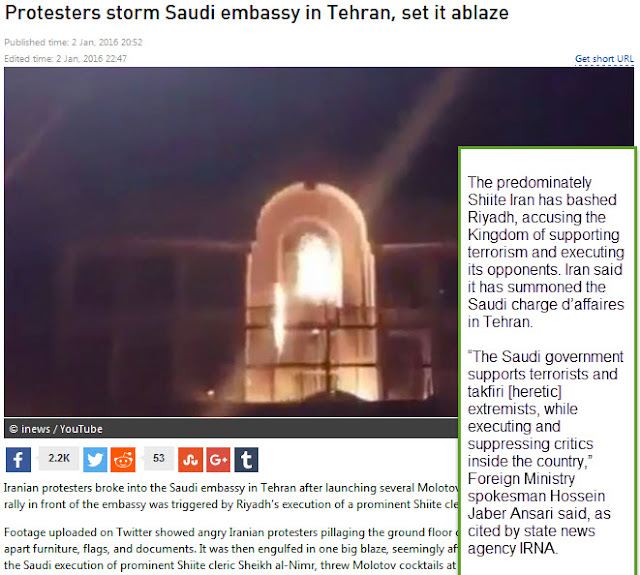 
On The Trail Of Dubai's Stolen Gold: A Robbed Client Breaks The Silence, And A Fascinating Detail Emerges
http://www.zerohedge.com/news/2016-01-01/trail-dubais-stolen-gold-client-breaks-silence-and-fascinating-detail-emerges

....and finally, something VERY interesting.  Keeping a VERY close watch on this story: 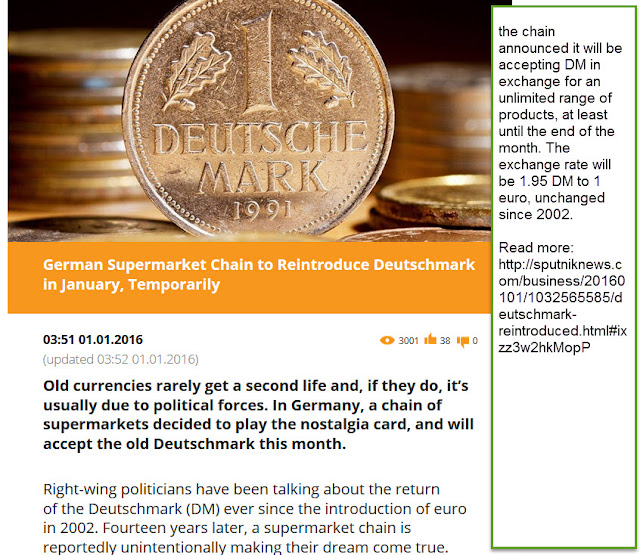