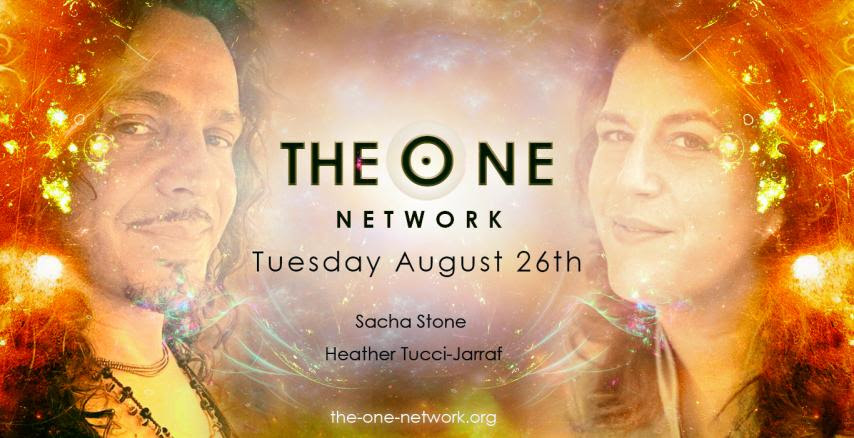 Good evening everyone!  Here is the raw, unedited video footage of The Collective Imagination Interview with Heather Tucci-Jarraf and Sasha Stone that was recorded on Tuesday August 26th, 2014.

As many of you probably have already heard, we had some technical issues with getting the broadcast live on Tuesday.  The round table discussion with Lisa Harrison, Brian Kelly, myself, and Sasha and Heather was recorded on skype and this is the unedited version that is embedded here.  While the awesome technical team is putting together an awesome production of this discussion, using multiple camera angles that will give a much fuller view of everything, Heather asked that this raw unedited footage be released as quickly as possible.  This video was edited only to align audio and video as we had a few glitches with the skype recording.

I requested that the raw and unedited footage be released for a reason....not one piece of data missing.  A beautiful post-production is being finalised now with the additional camera footage that was shot by the filming crew.