BIS: BEing and Doing...? Why the Banking Documents Were Not Accepted

Please share this around the interwebz my friends!!!  THIS is a piece of a very big puzzle that ties a lot more pieces together!!!!!

To whomever passed this Gem to Brian- we thank you and we love you!!!!

UPDATED: Bank of International Settlements....BEing and Doing...? Why the Banking Documents Were Not Accepted 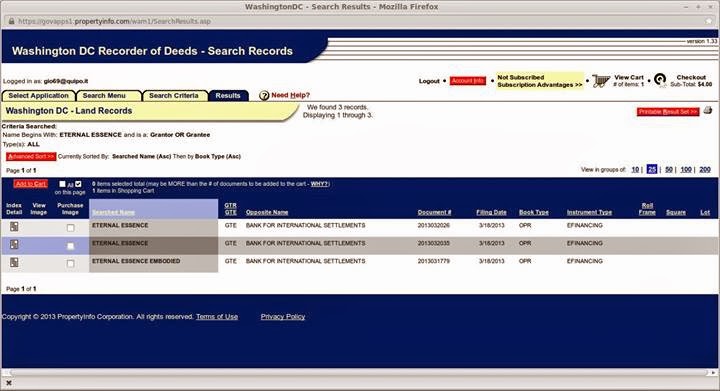 This picture was just shared with me on Facebook. Fortunately, I'm sitting here in a café in Morocco with Heather only a few tables away, so of course I jumped up and showed it to her. Immediately she burst out laughing and grabbed my computer to take a closer look. This is the message she sent to her contact/friend, Jonathan D. Betts, who reportedly does the highest levels of bank, trade, and finance for the white house, the families, the "Old Man", etc.:

Here's how I understand it. The original filings Heather and the OPPT put out in 2012/2013 canceled BIS....
NOTE: At this point Heather jumped in and added everything written below because I was butchering her original breakdown. The writing in blue font below is me again.
and its pyramid "complete immunity" membership structure that included every registered bank on the planet (yes, credit unions, too)...nunc pro tunc praeterea preterea....in otherwords, "from inception and hereafter".  Not only were they canceled but they aren't even capable of functioning operationally, harvesting energy from humanity. What is seen in the picture above is the BIS's attempt to file a "security" on "the value" of eternal essence...right after the UCC was reconciled?  Another interesting note, notice the filing number?  It is the same as the filing number Heather released on March 18, 2013, immediately after she filed it with record number 2013032035.  What was BIS attempting to do?

Mirror the original filings that Heather registered, in hopes of opening a door that could allow for the RV, or GCR to go through? Awesome job BIS, except you forgot to consider one important detail ;) In order for any of that to go through it would require Heather's wet ink signature. If they think Heather has any intention of allowing the old slavery systems to continue, they've got another thing coming. At this point there is nothing they can do. Game over.


For the context of the discussion happening on Facebook and the link to find the filing, here is the thread copied over below. I've removed everyone's last name for privacy purposes. I'm sure there will be plenty of questions that come in as a result of publishing this. As I learn more, I will share in a follow up post. What I will say is, if the UCC filings were irrelevant, then why is the BIS going to such great lengths to try and manipulate? VERY interesting indeed....

This is why the banks would not accept the documents everyone brought into the banks in an attempt to claim their value; the underwriting was perfect but there can't be more than one claim of ownership. What Heather is working on makes this all irrelevant. This will be explained in greater detail when it all goes public, most likely in the next 24-48 hours.

Another UPDATE from Heather on Skype:

Heather: if you look at that screen shot there are two classifications, "GTR" for grantor, and "GTE" for grantee....it has BIS listed as "GTE" grantee....makes me wonder where the grant was to BIS, and who did it...LOL.