Ebola: WHO wants to recreate the Smallpox debacle

... Here we go!   ZMAP is a failure, too expensive, not enough to go around and takes to long to make.  Now onto vaccines!!!   As I spoke about in my first Ebola article HERE, we know that this so called "ebola" is man made and that their purported plan was to create a vaccine for this frankenbola virus.  What I didn't suspect is that they would turn to passive antibody transference through using the blood of the "survivors" of this virus.   I really didn't see that coming.....

..... I suspect that there is a back room war going on with the creators of the frankenbola virus that is preventing them from going directly to a full blown inattenuated ( inattenuated means: "killed".... and no, the quotes around the word "killed" is not an accident nor are they used by all medical associations and pharmaceutical companies without fully understanding what those quotation marks actually mean!) vaccine.  Are they arguing over who gets the global licence for the "ebola" vaccine?  hmmmmm.....

In the mean time, the World Health Organization is now calling on using the blood from those patients who've recovered from the infection to passively inoculate people.  Lovely idea in theory, yet it's been proven to be useless.  How?   One word:  SMALLPOX

Smallpox is the basis for all passive inoculations ever attempted in the past 100 years or so.  The claim of course is that small pox was eradicated from the planet through massive vaccination, which is a complete load of bunk.   I am not going to get into all the pathology of smallpox - consider that your homework if you are interested- but the short story of smallpox is:

Interestingly, the other vaccine that has caused complete havoc in world of vaccines and "health" is the Polio vaccine. I have written several articles on that subject over the years, including THIS one that I wrote back in February 2014 when California had an outbreak of a "polio like" virus. In this article I gave a lot of information of the back ground of Polio and all it's newly renamed subgroups.  The reason I am bringing this up is that several of the creators of the patented "ebola" virus ALSO did work in the area of Polio:


This Patent is for a man made form of Ebola- one that has been created by combining several other viruses.  I won't post it all here as it would make this article incredibly long, but if you'd like to do some homework, do a google search on the names and previous work of the inventors of this hybrid chimeric virus, and check out their other areas of study and research (polio and the common cold? hmmmmm).

... and of course, the "common cold" is one of the most virulently passed viruses we know of.   Polio and the common cold?  Interesting.... very interesting.

Use Ebola survivors' blood - WHO 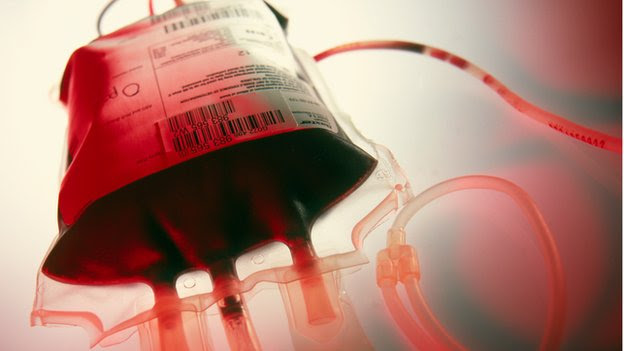 The blood of patients who recover from Ebola should be used to treat others, the World Health Organization has announced.
West Africa is facing the largest Ebola outbreak in history and more than 2,000 people have died.
A global group of experts have been meeting to assess the experimental therapies that could contain Ebola.
The WHO also announced that Ebola vaccines could be used on the frontline by November.
Blood medicine

People produce antibodies in the blood in an attempt to fight off an Ebola infection.
In theory, those antibodies can be transferred from a survivor into a sick patient to give their immune system a boost.
However, large scale data on the effectiveness of the therapy is lacking.
Studies on the 1995 outbreak of Ebola in Democratic Republic of Congoshowed seven out of eight people survived after being given the therapy.
Continue reading the main story

2,105
Ebola deaths - probable, confirmed and suspected
Source: WHO
Getty
Dr Marie Paule Kieny, an assistant director general at WHO said: "We agreed that whole blood therapies may be used to treat Ebola virus and all efforts must be invested to help infected countries to use them.
"There is a real opportunity that a blood-derived product can be used now and this can be very effective in terms of treating patients."
She said that it was the one positive aspect of so many people being infected.
"There are also many people now who have survived and are doing well. They can provide blood to treat the other people who are sick."
Vaccines

There is no clinically proven drug or vaccine to treat Ebola, but many are in the experimental stage.
Around 150 experts have spent the last two days investigating how to fast-track promising experimental drugs to make them available in West Africa as soon as possible.
Ebola vaccine trials started in the US this week and will be extended to centres in the UK, Mali and Gambia in the coming weeks. 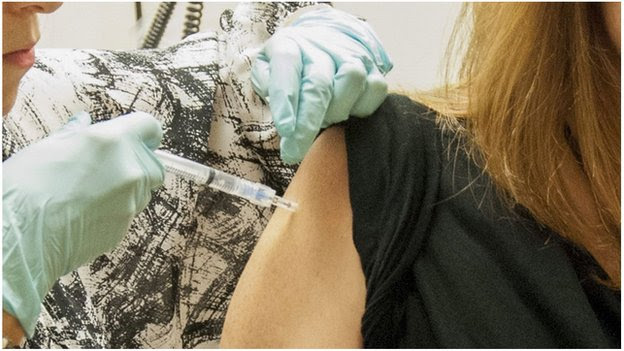 The first person to take part in a vaccine trial was a 39-year-old in the US
The WHO said safety data would be ready by November 2014 and, if it proved safe, would be used in West Africa immediately.
Healthcare workers and other frontline staff would be prioritised for vaccination, the WHO said.
Experimental drugs - such as ZMapp, which has been used in seven patients including a British volunteer nurse - were also assessed.
However, the supplies of all the experimental drugs are very limited, if not exhausted.
The WHO said efforts were underway to increase production, but it would take several months.
Dr Jesse Goodman, from Georgetown University Medical Center in the US, took part in the meeting.
He said: "This is a unique opportunity to identify what new treatments and vaccines can really help people and then potentially accelerate their use.
"We don't want to end up after this outbreak not knowing how best to prevent or treat the next one."
Yet the WHO warned that all the talk of experimental therapies must not detract from the proven methods of infection control which have defeated all previous outbreaks.
Meanwhile, officials in Nigeria have decided to reopen schools in the country from 22 September.
They were closed as a precaution to prevent the spread of the virus.

|
A final note for today:

Only 10% of world vaccinated: 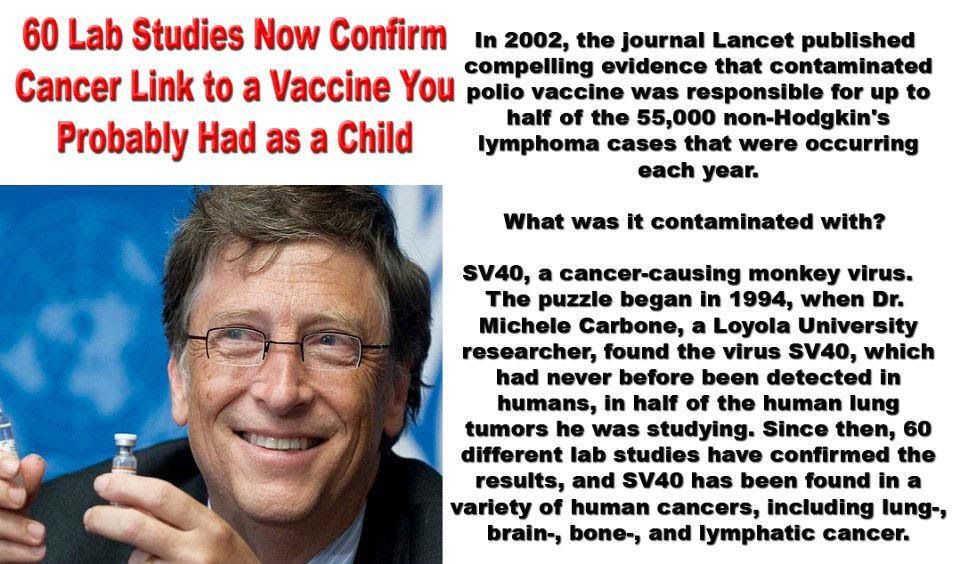