Not the Usual One People Show 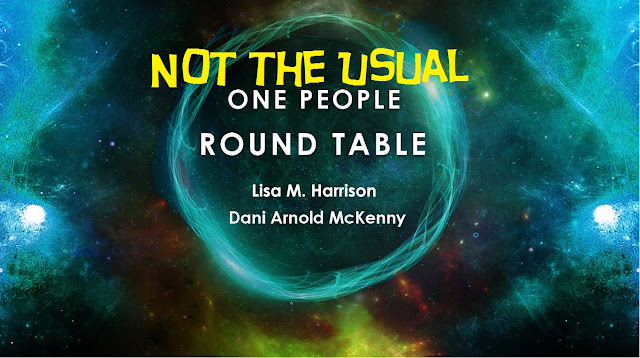 'Tis the Silly Season, so this week we didn't really do a proper "One People Show".  Instead we had a more informal chat with the UnFuckers.  Lisa joined in about a third of the way through, and our old friend Ben joined us a few times to add his latest thoughts on Life the Universe and everything.

We talked about energetic/particle/plasma "Wave" that purportedly swept past "earth" on the 25/26th, and the various theories of what it is/was, and the effects of it that were felt by a lot of people everywhere.  We also revisited several of our own theories of the fuckery of this construct, and hashed out various ideas of just where the assholes in charge think they are going to "escape" to!

We also talked about a few of the various shows that people have been watching, and I mentioned the Movies that are suppose to be coming out in 2017 (video below)- there are definitely some VERY interesting topics in these movies.... one would almost think that they are watching the One People show for ideas!

And to close out the Silly Season..... who can resist Chewbacca singing "Silent Night" :>)