Last night I published the article "Silent weapons for Quiet wars", and I briefly mentioned my own shift in perception:

"This week I realized that we are witnessing the opening salvos of World War III....

...Upon reading this, I realize that WWIII actually started a long time ago.  What we are witnessing is it's END."

My own internal struggle has been very difficult this week, as all that I have been watching play out across the world stage has been a very strong indicator that we are indeed seeing the the opening salvos of WWIII.  I am not the only person to see this, as there have been several articles published in the past week that are openly speaking about the fact that a global war IS in motion.  Even in the main stream, articles have been put out that very carefully skirt using the words "world war III",  instead inventing new terms to describe the current battles that are raging across the globe.


I have said many times that I am not a pessimistic person, nor a fear monger, and yet I do listen to the alarm bells in my head that scream at me, and right now they are screaming very loudly.  Having panned back and looked at the macro view of what is happening, I have to admit that a war IS raging.

"Silent Weapons for Quiet Wars" gives the view that this war actually has been raging for decades- quietly, sneaking in like a thief in the night, weaving a subtly hushed spell of consent over the public while they watch mind numbing TV and eat their processed brain rotting foods, taking handfuls of drugs designed to keep them docile and numbed, thoroughly distracted by the media machine's mindless drivel and outright propaganda and lies.  The jobs has been done so well and so neatly, that the vast majority of the public didn't even notice the fact that they have become mindless automatons, slaving for a regime of domination and containment that has been taking away their Rights and ability to think for so long and doing it so well, that they line up in front of the controllers and beg for "protection" from the boogieman.  As legislation and law after law is put into effect to restrict and take away the freedom of the people, the generational mind conditioning has wiped out the ability of the people to even question, let alone refuse consent.

... But then, I'm not telling you anything you don't already know if you are here reading RTS.

As I said in the article I published last month, "Being Prepared is No Fear: Do you have the power?"


When governments  start bringing out "what to do in case of invasion" manuals, this is a major indicator.  Now, we know that Russia is not going to invade Europe- that is just western propaganda- but as I have repeated over and over again, "They" must give notice of all the things they are doing, and this public report on this "manual" is exactly that: Notice.

What you do with this notice is up to you.  It can be tossed aside as just another piece of propaganda and ignored.  Or it can be added into the compendium of the other notices that were given last week and a conclusion can be drawn.  For me, I am taking this as notice that it's time for us to leave our current base of operations and get the hell out of Dodge.

I will be discussing all of these important "Notices" than have been given this week and the news later on tonight, live on CCN and TONE in my Transpicuous News Report at 9:15pm GMT.  I expect that the show tonight will be longer than usual as we have a LOT of information to wade through.

As a peek into this weeks important news stories:

belgium and german anti terrorist
http://www.aljazeera.com/news/europe/2015/01/belgium-2015115173914398432.html
a Western intelligence source told CNN national correspondent Deborah Feyerick that the threat appears to involve as many as 20 sleeper cells of between 120 and 180 people ready to strike in France, Germany, Belgium and the Netherlands. 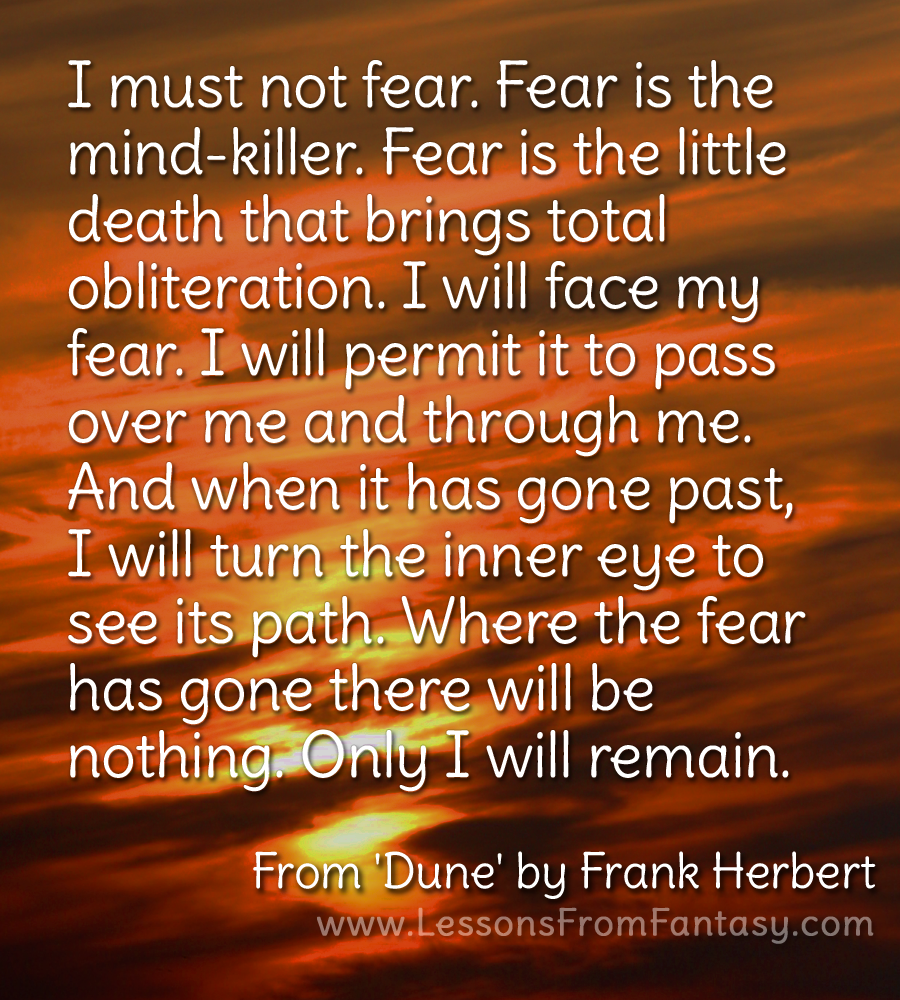 As NATO increases its presence in the Baltic region amid worries of “Russian aggression,” Lithuania has published a manual which advises its citizens how to survive a war on its soil.
“Keep a sound mind, don’t panic and don’t lose clear thinking,” the manual advises. “Gunshots just outside your window are not the end of the world.”
Lithuanian Defense Minister Juozas Olekas unveiled the 100-page public information pamphlet last Tuesday at a press conference in Vilnius. The book, “How to act in extreme situations or instances of war” aims to educate the country’s citizens on what to do in the case of an invasion.


Report: “Russian Invasion Survival Manual” To Be Issued To Citizens In European Union

While most Americans discount the possibility of a major conflict with Russia, Europeans who have seen two great wars in the last century know better.
The country of Lithuania, much like its neighbors, is preparing for a full-out invasion by Russian forces and their government is issuing a survival manual to its citizens. Though the complete details have yet to be released, the manual, among other things, advises citizens to “keep a sound mind, don’t panic and don’t lose clear thinking.”

Lithuanian Defense Minister Juozas Olekas unveiled the 100-page public information pamphlet last Tuesday at a press conference in Vilnius. The book, “How to act in extreme situations or instances of war” aims to educate the country’s citizens on what to do in the case of an invasion.
The manual instructs Lithuanians how to “act during the organization of civil resistance, but also how to act under battlefield conditions,” in addition to containing information on governmental changes following a declaration of war and procedures for evacuating a building, according to Olekas.
The book suggests demonstrations and strikes or “at least doing your job worse than usual” as means of resisting foreign occupation. It also advises citizens to use social media to organize resistance and promotes staging cyber-attacks against the enemy.

In typical government fashion, the manual seems to discount the possibility that a Russian invasion will include the horrors often associated with war, advising citizens not to worry because “gunshots just outside your window are not the end of the world.”
Of course, should gunshots erupt outside of your window as a result of a massive onslaught of tanks, armored personnel carriers and infantry, it would be, by definition, the end of the world one has come to know.
The ‘Survival Manual’ seems to focus more on peaceful demonstrations and cyber warfare, rather than the obvious, which would more than likely involve the exchange of automatic gunfire, artillery, and Russia’s famed World War II era Katyusha rocket launchers, each of which are capable of firing over one ton of ordnance in 7-10 seconds in what are dubbed saturation bombardment salvos.
But don’t panic because this is not the end of the world if it’s happening in your neighborhood:

Lithuania is not the only country concerned with an impending Russian invasion. In March of last year, shortly after the Ukrainian crisis began, Poland called up military reserve troops for the first time since World War II.

According to a report from The Week Polish military reservists are being called up by the thousands, presumably to prepare for the possibility of not just spillover, but all out military confrontation with Russia.

At least 7,000 reservists have been recalled to the colours for immediate exercises lasting between 10 and 30 days.
They’re told by the Polish authorities that the call-ups are “routine”: but the men say they haven’t been asked before and they’re well aware of the growing alarm in Warsaw at President Putin’s aggression. Three weeks ago, their Prime Minister, Donald Tusk, called a press conference to warn that “the world stands on the brink of conflict, the consequences of which are not foreseen… Not everyone in Europe is aware of this situation.”

A conflict is brewing and everyone knows it.On Wednesday Russia made two key strategic moves that show just how tense the situation has become. First, they began selling U.S. dollar reserves, effectively divorcing themselves from dollar hegemony in the region. Second, in a show of force directly aimed at E.U. leaders they cut off 60% of their gas supplies to Europe in the middle of winter.
Observing the actions of Russia, the Europeans, and the United States over the last year should make it obvious what is happening.
The world’s super powers are preparing for a global confrontation.
If this is really the case – and all indicators suggest it is – then it would behoove the governments of Lithuania, Poland and other European nations that border Russia to expand their survival manuals to include some additional suggestions.
If war is coming then there is not much we can do but prepare to deal with it. And though stockpiling supplies and developing strategies to deal with the fallout may not guarantee your safety, it will certainly increase your odds.