I will use this page to keep a running update of news on Hurricane Sandy.

NYSE is NOT flooded!
http://www.businessinsider.com/the-new-york-stock-exchange-floor-is-not-flooded-2012-10

Interesting flash meteorological maps- play with the different maps and the speed of the flash- i'm not a meteorologist, but it looks to me like there is some interesting things happening at the slowed down speeds.
http://tropic.ssec.wisc.edu/real-time/imagemain.php?&basin=atlantic&prod=irn&sat=g8

a few more of the same type maps to compare here: http://kauilapele.wordpress.com/2012/10/29/evidence-of-weather-anomalies-modification-manipulation-directing-possibly-trying-to-create-havoc-with-hurricanes-anyone/


As I posted earlier this morning, someone sent to Greenpoint subway, which apparently was being reported on the news as being flooded, and the policewoman in the station verifies to the questioner that the station was never flooded.  http://fukushima-diary.com/2012/10/wheres-the-flood-live-update-from-brooklyn-ny-under-the-superstorm-sandy/   Business Insider News has an article yesterday about Hoboken PATH station being flooded: http://www.businessinsider.com/nyc-subway-and-hurricane-sandy-2012-10 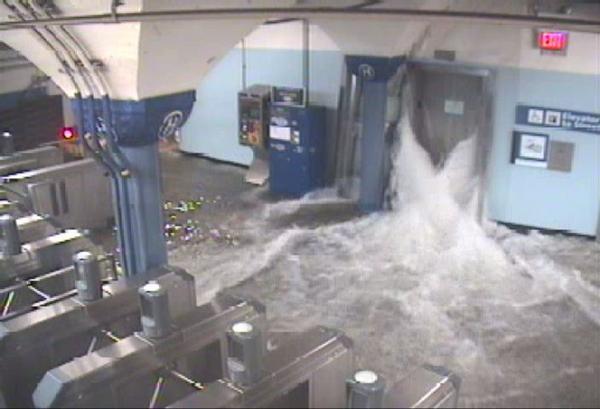 ...but every time this morning that I tried to search for a NY Subway directory to try to see how close the two stations are to each other (sorry, I don't know New York at all), all of the google links come up:

The requested page "/nyct/maps/submap.htm" could not be found.

Now, SuspiciousObservers has an interesting point in his update today.  SO is saying that this storm is being modified- NOT through HAARP- to LESSEN it's impact.


Here is the link that SO posts about the '97 drill: http://weca.org/SET/report/node6.html

Sad news: the HMS Bounty sank off of the coast of N. Carolina yesterday- the Coast Guard are still searching for the Captain who went down with the ship

Hyre said the area of the search is about 83 square kilometres off the coast of North Carolina, close to where the crew decided to abandon ship after getting caught in 5.5-metre seas.

The Bounty sank several hours after the evacuation.
The 16 crew members of HMS Bounty tried to get to covered life-rafts but three of them were washed overboard in the process. One of the three people made it to the life-raft and was among the 14 people hoisted onto helicopters and taken to shore.
http://www.cbc.ca/news/canada/thunder-bay/story/2012/10/30/ns-hms-bounty-captain-search.html

I will keep updating this article as any new news comes in.