The Evidence Is Piling Up Rather Quickly Now, Isn't It?

As I have been covering on Transpicuous News, more and more Politicians and world leaders are calling out the US for what they are:  A Terrorist Organization. 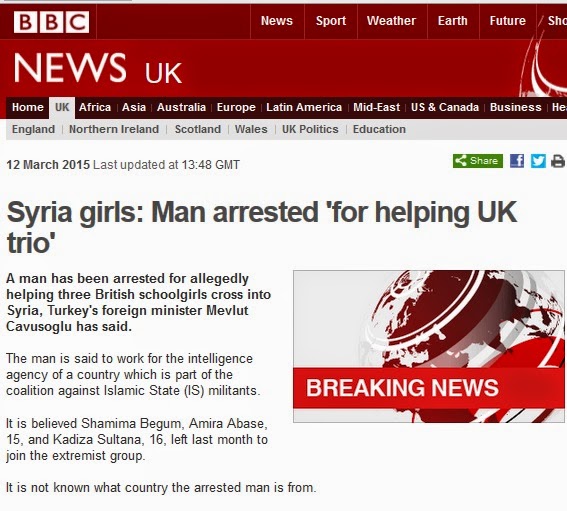 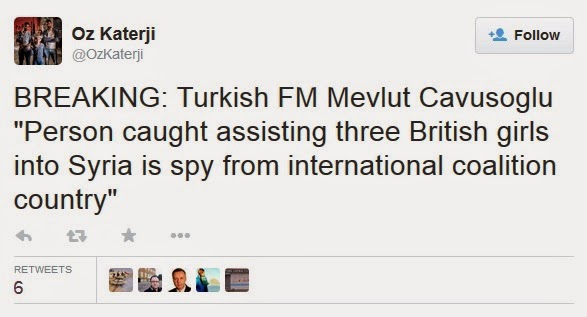 Oh Wait!  Here is another news story out yesterday that might interest you as well: Newly revealed documents show that the Ecuadorean military was part of Operation Condor.

After reviewing declassified CIA documents, the Ecuador's Attorney General Galo Chiriboga revealed Wednesday that former Ecuadorean President Jaime Roldos could have been murdered, a theory that has surrounded the 34-year old case.
﻿President Roldos was the first democratically elected president after Ecuador's last military dictatorship, which lasted from 1976 to 1979.
Chiriboga made his claim after reviewing several CIA documents that show the Ecuadorean army participated in the Operation Condor, during the 1970s and 1980s.
The Condor Plan was a transnational political assassination program coordinated and carried by the South American right-wing military dictatorships with U.S. backing. It targeted left-wing and progressive leaders, as well as the heads of guerrilla groups resisting these dictatorships.
“We are now at an investigating phase to determine what role played our country in the famous plan that was carried out throughout Latin America,” Chiriboga explained.
The attorney general added that Roldos could have been targeted as part of Operation Condor.
President Roldos died in May 1981, in an alleged plane crash surrounded by mysterious circumstances.

Official investigations were closed briefly after Roldos' death, and the plane's black box was never found. Critics have pointed out that the investigations made at the time are filled with inconsistencies.


Oh and This One too: President Evo Morales suspects the U.S. is working to sow disunity within his political party.

Bolivian President Evo Morales condemned the alleged infiltration of his political party by the CIA in an interview on a national TV channel Sunday.
On the program “El Pueblo es Noticia,” he suggested that the U.S. intelligence agency is collaborating with right-wing Bolivian forces to sow divisions within his Movement Toward Socialism party (MAS).
“The CIA is inside MAS,” Morales said, “since they know they can't stage a coup from the United States — there would be a public uprising — since they know they cannot win in democratic elections, they instead infiltrate to attempt to deal with us.”


And then of course there is also the Venezuela debacle that has been playing out for the past 3 months as well.....

T'would seem that the US is trying to really stir up bullshit everywhere, aren't they?   Has the time finally arrived when the world turns its back on the US Bully Boy, and names them for what they actually are:  The Biggest Terrorist Organization On the Planet?.

This is but the beginning my friends......

Former Italian President and the man who revealed the existence of Operation Gladio, Francesco Cossiga, has gone public on 9/11, telling Italy’s most respected newspaper that the attacks were run by the CIA and Mossad and that this was common knowledge amongst global intelligence agencies....

...
Coming from a widely respected former head of state, Cossiga’s assertion that the 9/11 attacks were an inside job and that this is common knowledge amongst global intelligence agencies is highly unlikely to be mentioned by any establishment media outlets, because like the hundreds of other sober ex-government, military, air force professionals, allied to hundreds more professors and intellectuals – he can’t be sidelined as a crackpot conspiracy theorist.
Excerpt from:
http://www.corriere.it/politica/07_novembre_30/osama_berlusconi_cossiga_27f4ccee-9f55-11dc-8807-0003ba99c53b.shtml