As you may of noticed, I have been notably absent from the realms of the grand computer world for the past month,lol.  Once we got through the lack of Internet and Communications issues (although they are still ongoing - a work in progress so to speak), it was then QEG build time and it was all hands on deck!   I've spent the past 10 days working with Red in the kitchen of the club house to keep over 70 people fed.  It's been a daunting, yet amazingly fun time! 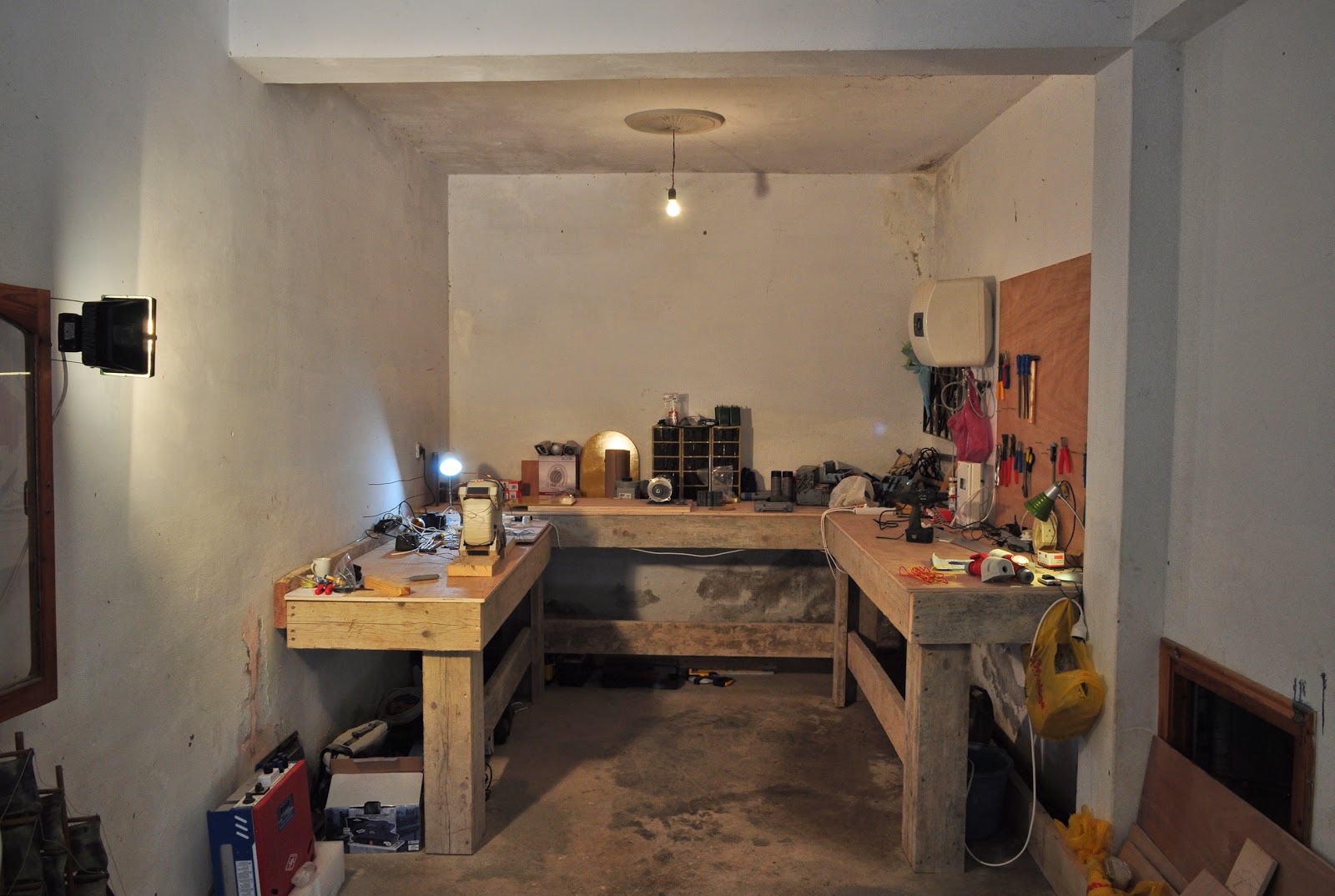 With the arrival of the remaining QEG (Quantum Energy Generator) components we are now able to begin assembly. There were several delays and set backs to the original schedule and our perspective of allowance empowered us with the ability to adapt. The shaft we ordered did not arrive as ordered and a second needed to be flown in. The Core arrived in Casablanca earlier this week but was delayed due to Customs Regulations. Now that all the part have been brought together we can begin to build the QEG. Hope Girl, the main spokes person for the Fix the World Organization (FTW), often makes the comparison that the QEG is being ‘birthed’ into existence; she will present herself completely only when the conditions are right. Despite timetables, scheduling and carefully laid plans we must always be open to receiving what IS so that we may plot a course for success.

Clearing up Confusion with the QEG 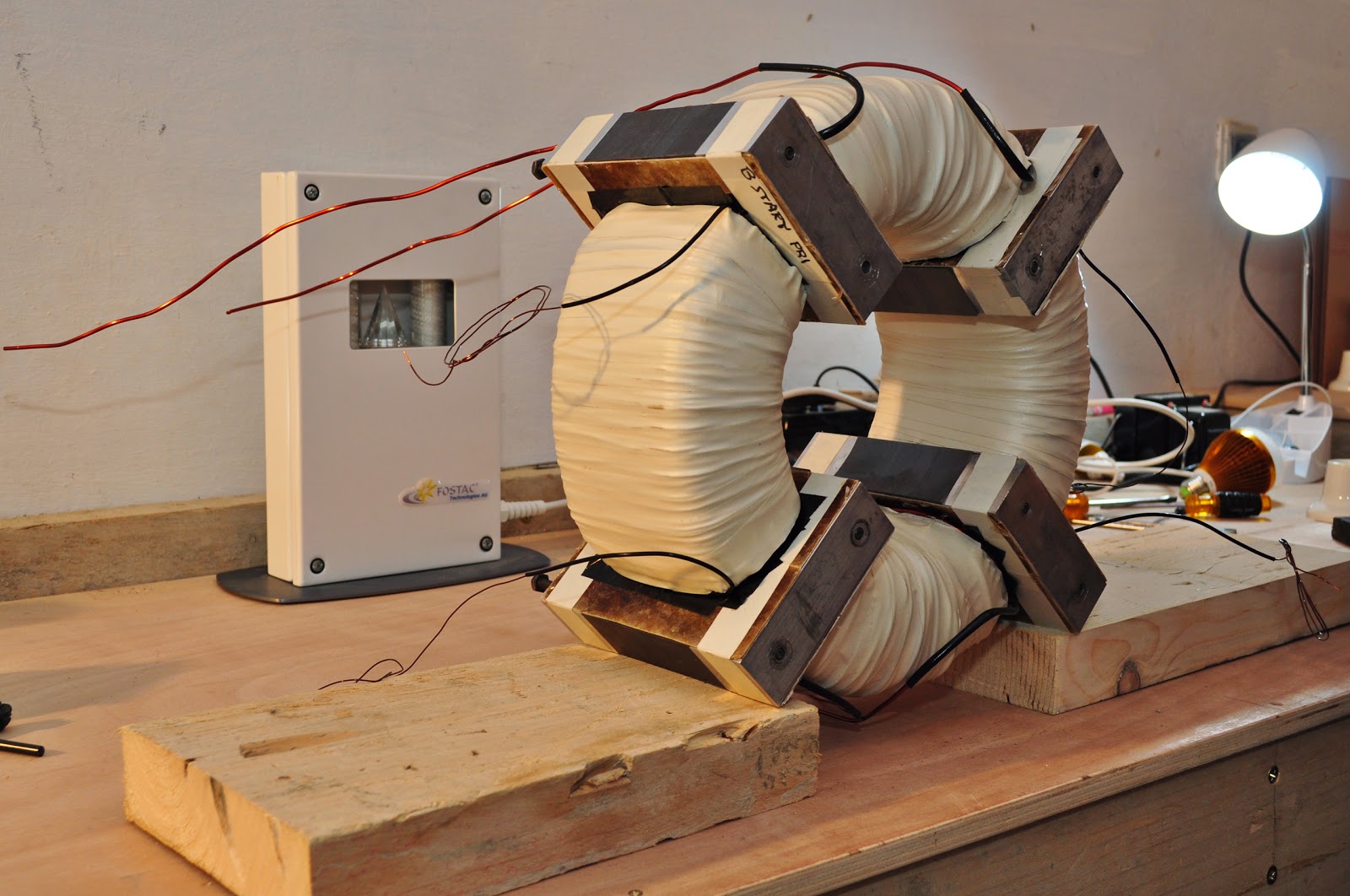 Now that I have had a chance to review the QEG in more detail I feel I am ready to clear up some of the confusion which naturally is created within these emerging New Paradigm realities. There are many who have seen the issues in Taiwan and question the entire concept with a limited awareness of the Data available. Arm chair assessments without awareness of the limited data set they are produced from will usually lead to dismissing concepts out of hand; the wisest of kings know what they do not know.

Firstly, the QEG is not at a product distribution level of development. What actually occurred in March of this year was that a ‘proof of concept’ for Over Unity with the QEG design was achieved; there was a measurable and repeatable observation of greater energy output as a result of ‘turning the thing on.’ In addition, the designers developed a system for drawing power and self running the motor so that it produces the Over Unity.

Day Two of the build, with an excellent update on the community in Aouchtam can be read HERE


Late last night- at approximately 12:22- the QEG was turned on in front of the entire community and I'm pretty sure the cheering was heard on Mars when the QEG achieved resonance!!!!   Brian has posted a brief video of the second resonance test on his facebook page which you can watch at this link:

I ran to the kitchen and grabbed the Champagne from the fridge and Jamie, Hope and Lisa popped the corks (with no one loosing an eye, although Hope did almost "pop" one of the amazing "cameramen" with her out of control cork, lol!) and the bottles were handed around and we all shared a swig to celebrate the excitement of the day.

Today will be a day of fine tuning and replacing a few parts (most notably a fan belt needs to be replaced with a better quality one), and many more testings will go on.

During this entire build time every step, every process, every piece of the QEG has been filmed and documented and Jamie has spent a lot of time recording video footage of instructions and explanations.   Hope and Val have also led several discussions on the history of the QEG- from the very first inception to this point in time- the open sourcing of the plans, and their adventures in getting the QEG out to the public.  All of this has been filmed and there are several amazing people working on editing it all together into a full movie.

Along with waiting for Sherrie to arrive from the US to deliver the "Shaft"  that we couldn't get here, and the waiting to get the core out of customs (which was a grand adventure all on it's own!), we've had some incredible people show up here in Aouchtam to help with the build and testing process of the QEG.   We have engineers from at least 5 different countries, builders, specialists etc... plus two lovely gentlemen arrived from the UK a few days ago with a professional video camera AND very high tech equipment for measuring all aspects of the QEG output and "over unity"!!!    Basically, Every single thing that has been needed, every single person that had a part to play.... have all shown up here at exactly the right moment!!!  Manifestation at it's best.

When all the data has been gathered and tested and measured, and all the information is compiled, and all the instructional videos and recordings etc edited and put together, then everything will be released publicly all at once.  Until then, we will be posting updates on all that is happening here, and we will keep you all informed ..... as best we can with limited internet, lol!!!!

I will leave you with some pictures with a few notes:


A few final adjustments by Jamie

The Moment of Anticipation just before turning on the QEG for the first time!

More excellent and awesome photos can be found HERE and HERE


My final note for the day:  You cannot imagine the vibration of excitement that has been thrumming through the community- building and building higher and higher.  Home is where the Heart is they say, and this is my favorite home ever!